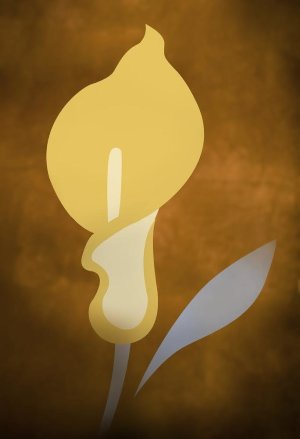 Born in Ottawa, Ontario on April 24, 1929, Lise Martin (nee Gaulin) became a naturalized United States citizen in 1986 because she loved being an American.

As a young lady, trained in haute couture, Lise received an Associate’s degree from the Arts and Craft School of Montreal in 1949.  In early 1955, at age 25, she was one of the youngest founding members of the Association of Canadian Couterers, specializing in bridal gowns to a select Ottawan clientele.

Three years later, after bringing her craft to the United States, she met and married a dashing, young U.S. Navy veteran Thomas Cyril Martin and was soon living in Albany, New York with her first child on the way.  Lise then made it her mission to raise her children with the same vigor that she had given to her profession.

Moving first to East Windsor, Connecticut in 1958, then to Wallingford in 1964, while living in the historic Kendrick house on Curtis Avenue, the next 59 years were spent as a mother, grandmother and great-grandmother, devoted to raising her daughter Claudia and three sons Paul, Peter and John, then serving as a matriarch to their children.

As a devout Catholic baptized during the height of the Great Depression, Lise regularly and frequently attended Mass at Wallingford's Holy Trinity Roman Catholic Church.  She strove to provide a Catholic education as a foundation for her children, again during tough economic times in the 1970s, working numerous part-time jobs and sacrificing financially, enabling them to attend grade school at Holy Trinity School and high school at Xavier and Mercy High Schools.

Lise was predeceased in 1996 by her husband of 39 years and passed unexpectedly on Wednesday, March 11th, 2020, peacefully holding her son's hands and surrounded by family.  She was a dearly loved mother and is survived by her four children, 9 grandchildren and 2 great-grandchildren and many cousins in her extended family. Able to find dry humor in even the most difficult of circumstances, her quick wit, bright smile and cheery eyes will be sorely missed.

Friends and family may call on Saturday, March 14, 2020 from 10AM to 12PM at the B.C. Bailey Funeral Home, 273 South Elm Street, in Wallingford. A memorial mass will be said at Holy Trinity Church, 84 North Colony Street in Wallingford, on Friday, April 24, 2020 (time tbd), followed by internment of ashes at St. John's Cemetery in Wallingford. To leave a message of remembrance or for directions, please visit www.BCBailey.com.

To send flowers to the family or plant a tree in memory of Lise Therese (Gaulin) Martin, please visit our floral store.